The project ‘Léman2’ has brought back life to a significant ‘island’ with eight houses in one of the oldest parts of Vevey, situated in between Rue d’Italie and Quai Perdonnet. The northern part has been started by the Romans. Over time the houses have found their actual form and were finalized at the end of the 19th century when the first trains with lots of tourists arrived in Vevey. Today the plot offers a unique journey through the history of this extraordinary town on the shores of the Léman – ‘The’ lake.

The renovation started in 2005. ‘Côté Potager’ – a grocery store for fine and genuine local products – was the first unit to open in November 2007 on Rue d’Italie and with the opening of the restaurant ‘Ze Fork’ on Quai Perdonnet in June 2014 the titanesque works were finalised. In addition – in between these two dates – three shared living communities, three families, various offices, practices for yoga and physio as well as two furnished units have found there space here. Since 2015 the site is 100% operational.

Presently over 60 people live and work in this multifunctional space, with sharing, simplicity and friendship as the underlying themes – following the example of the Greek philosopher Epicurus, 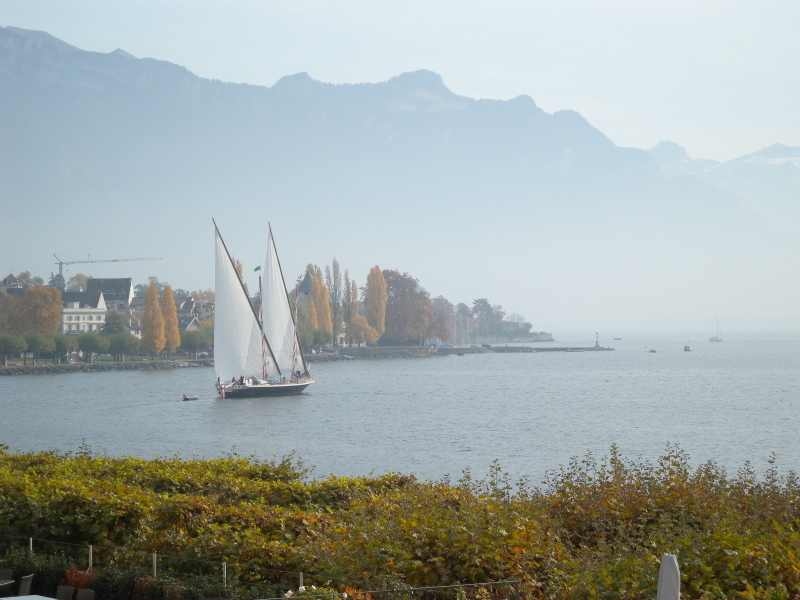